Going Forward, Looking Beyond: A Reflection on BudgIT’s Expansion In Sierra Leone 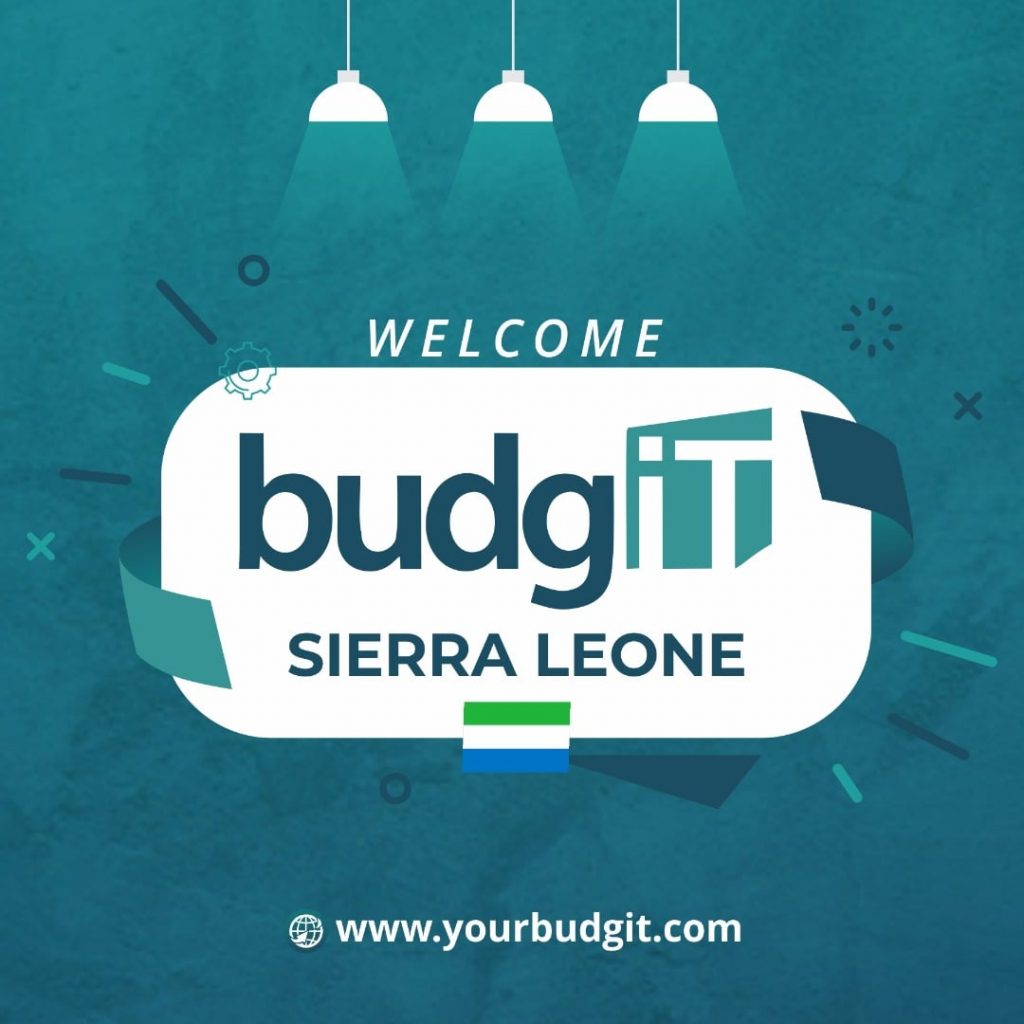 When we started BudgIT nine years ago in Nigeria, before widespread protests like #OccupyNigeria and #EndSARS, the atmosphere was different from what we have now. Budgets were dizzying zeroes lost in Excel sheets that many Nigerians did not understand. There was limited civic awareness, and not many people understood how the budget affected them. BudgIT has leveraged technology to demystify the budget and present data in easy-to-understand formats. We continue to engage the grassroots through community engagement meetings to ensure government accountability and public service delivery.

So far, more Nigerians are better informed about national and state budgets. As such, they are more empowered to demand transparency and accountability from government officials. Having observed similar opaque budgeting issues, misappropriation of public funds, huge budget sums but little returns to citizens, lack of public infrastructure in other West African countries, we decided to expand our outreach to Ghana, Sierra Leone, and Liberia.

At the core of our work is the idea that every person deserves the right to access, understand, and benefit from the government budget. We believe the budget should transform into tangible infrastructure that improves citizens’ welfare. Nine years later, these are still our most critical driving principles, our hopes, and expectations for not just Nigeria, but the entire African continent.

Our foundation started operations in Ghana (September 2019), Liberia, and Sierra Leone (September 2020) registered as a non-governmental entity to drive citizen participation in governance and promote development through efficient service delivery. We believe that it is important to examine where we are, even as we move forward, even as we expand beyond Nigeria.

Sierra Leone is a constitutional republic with an elected president and a unicameral legislature. Sierra Leone has a dominant unitary central government and a weak local government. The country’s economy is one of the least developed globally due to the past civil war, widespread corruption, inadequate infrastructure, and lack of education. Sixty percent of Sierra Leoneans live below the international poverty line, and it ranks 14 of the 25 poorest countries in the world. The country’s lack of transparency in managing its natural resources and budget has led to an impoverished citizenry, youth unemployment, inadequate infrastructure, corruption, and weak governance.

Alhassan: “We started the registration process for BudgIT Sierra Leone as a non-government organisation in August 2020. The process requires approval from the Ministry of Planning and Economic Development (MoPED) and the Sierra Leone Association of Non-Governmental Organisation (SLANGO.) Some part of the requirements is a physical office address with at least two signboards and numerous documents. It has been over two months since we submitted the necessary documents, and we await the registration approval and certificates.

Abiola: We did an extensive data analysis of the 2020 supplementary budget developed to minimise the effects of the COVID-19 pandemic on the populace. The data was formed into a set of infographics to reflect the budget summary while highlighting revenue sources and expenditures. We found that the government of Sierra Leone plans to fund critical sectors such as trade, mining, manufacturing, transportation, agriculture, and tourism, experiencing the largest decline due to the lockdown and less foreign direct investment. Our analysis of Supplementary Budget 2020: Saving Lives and Livelihoods have since been shared on various platforms to improve citizens’ understanding of public finance.

“Our Facebook page is active, with over 18,000 people reached and 380 engagements within the first three months. We continually share information about civic rights and responsibilities, and the analysis of the 2020 supplementary budget also increased attention on the page. We stream our live radio shows on Facebook to reach our online audience and take their questions and insights from the show.”

“We began ‘BudgIT Hour’, a bi-weekly civic engagement radio show. The one-hour show airs on the community radio station, Lion Mountain. We plan to host another program on Victory Radio, which has a wider national audience, to engage local councils on governance. At the moment, we are having a series of conversations on the 2020 supplementary budget highlighting the critical capital projects and sectoral allocations.” 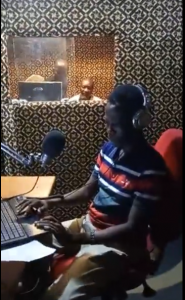 We have reached out to the Ministry of Finance to offer technical support on the country’s budget. We offered to provide an in-depth analysis of the following critical sectors–health, education, and agriculture. We plan to invite them to our upcoming budget analysis workshop.